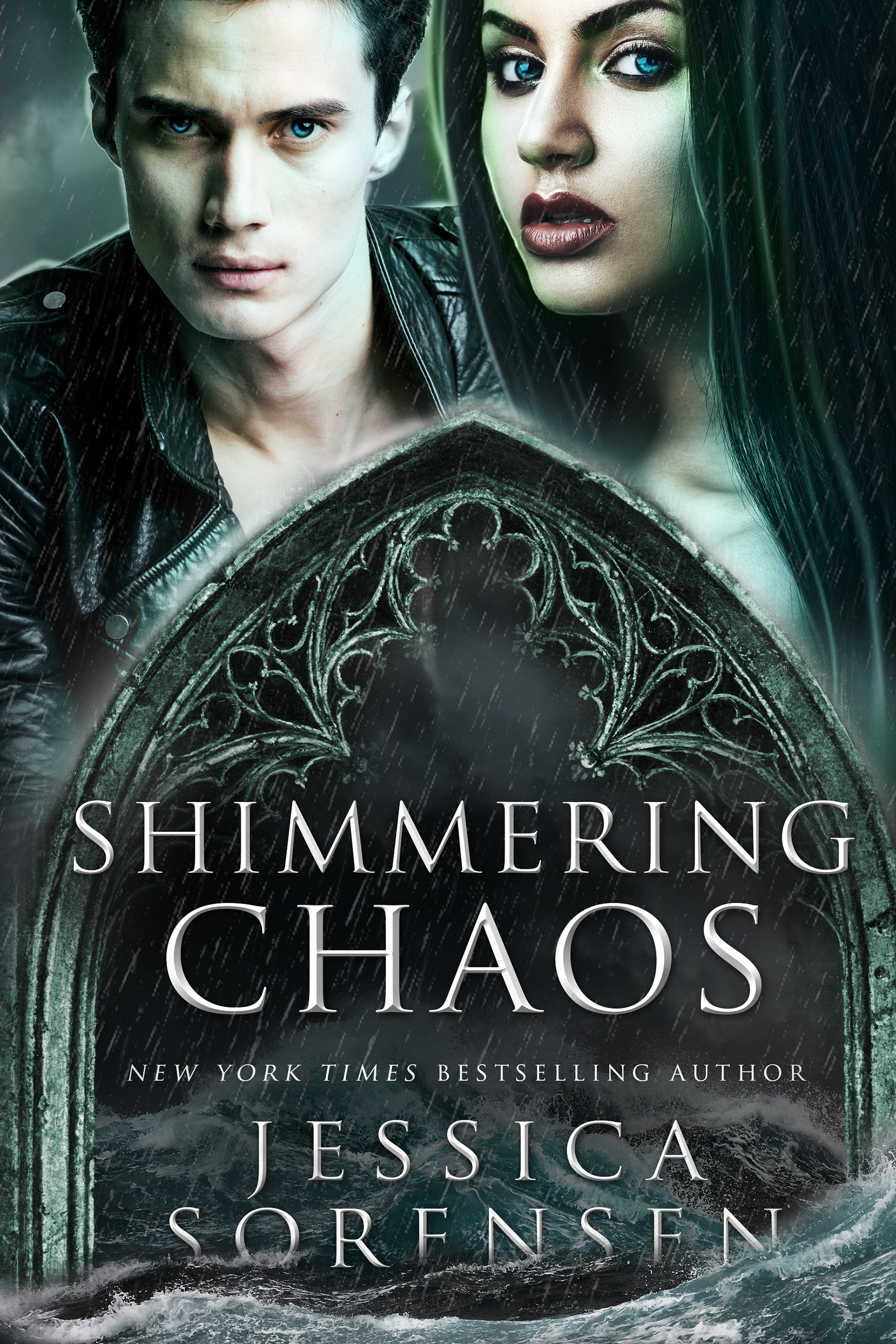 Skylin’s life is quickly turning into a chaotic mess the longer she stays with the Everettsons. Not that it’s their fault. No, her rare powers are causing most of the chaos.

Not only is something as simple as going to school becoming dangerous, but her dreams of darkness are becoming more frequent and intense.

Fortunately, she has Foster to help her. And the link between them. That is until an incident at school happens. Then things start to get really complicated.

And those complications only get worse as the wall around Skylin begins to dissolve, and the secrets hidden behind it are revealed.