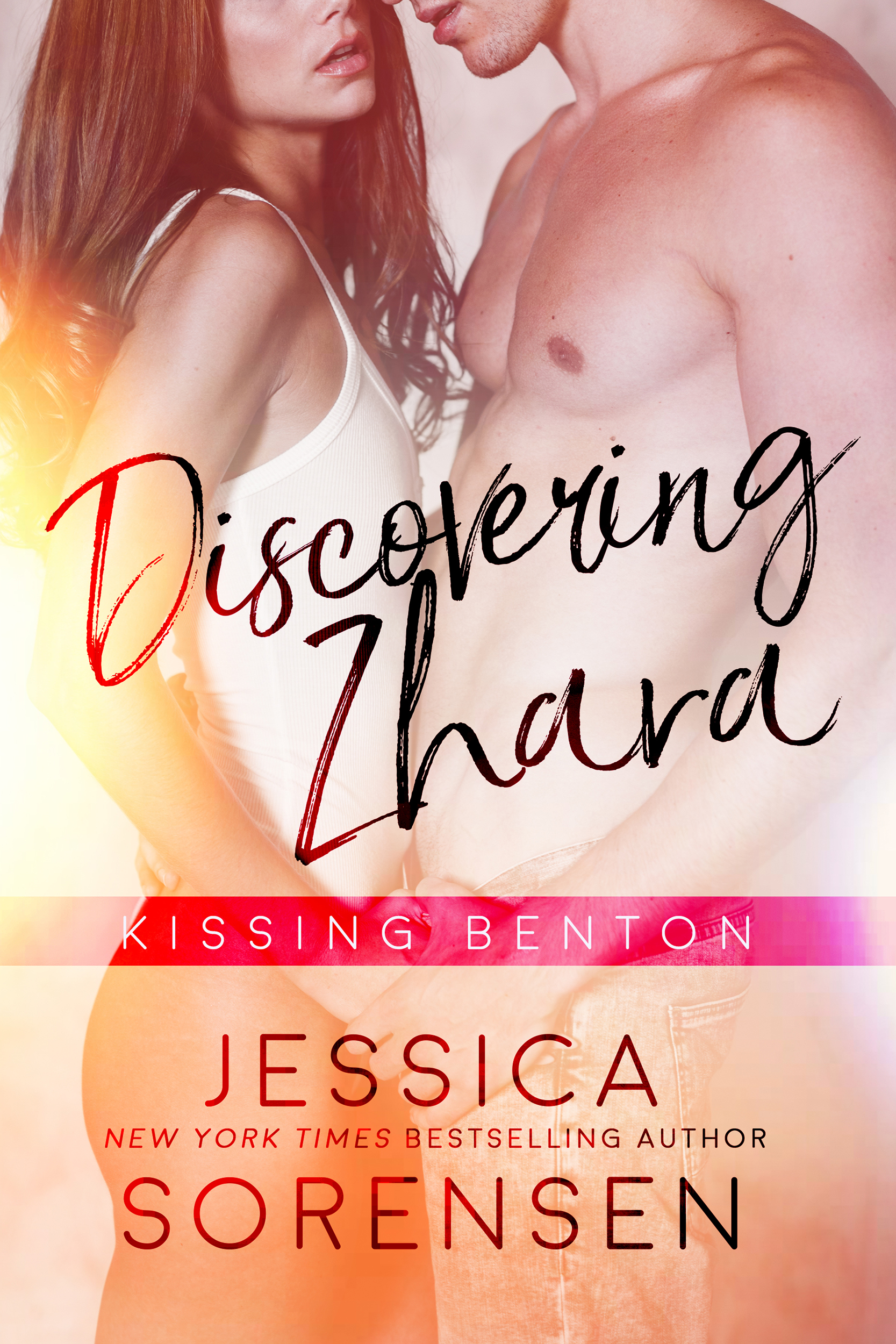 My name is Zhara and my life is complicated. I’ve spent the last couple of years pretending to be a good girl, like my mother wanted me to be. But just once, I want to have some fun, go to parties, maybe even get my first kiss. So when my friend Taylor says she’s going to Benton’s graduation party, I decide to go, even though I’ve never been much of a party girl.

But what starts out as a fun night ends with me getting locked in a room. With Benton.

Benton has a reputation for being a bad boy. But I think he might have a sweet side too. Maybe that’s why when he offers to give me my first kiss, I take a chance and let him.

The kiss is perfect and sweet. At least that’s what I think until Benton has me pretend to be his girlfriend in front of two very sketchy looking guys. He also wants a favor from me. Well, the favor isn’t just for him, but also for his five friends, known as the Bad Boy Rebels.

All the guys are as hot as Benton and just as much trouble.

So much for being a good girl…

The Bad Boy Rebels series is a slow burn RH YA mystery romance novella series that follows Zhara and six guys who are part of a secret detective program. It contains a lot of kissing, steamy scenes, with a bit of suspense, and mystery.