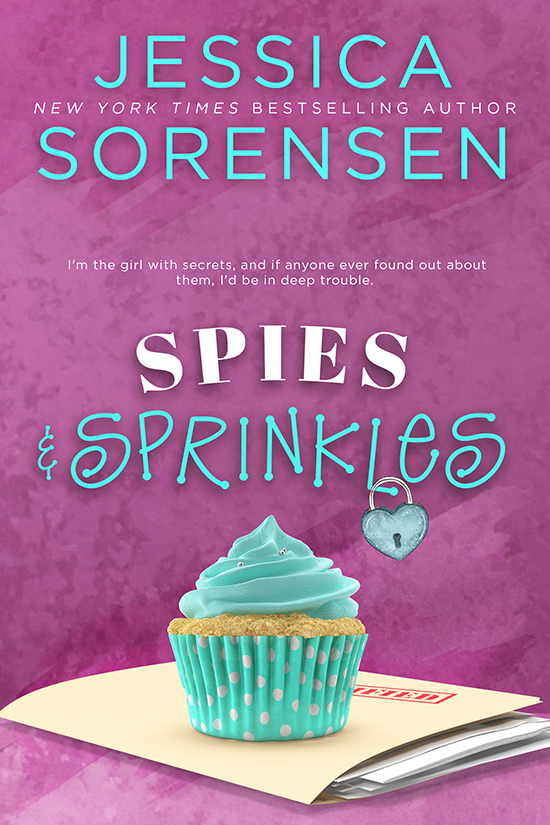 Less than a year ago, my brother mysteriously died and my father vanished while trying to solve the strange circumstances behind my brother’s death. Now I’m left living a life haunted by my brother’s ghost, and in a town where everyone seems to hate me. Well, except for my three best friends. And Rylen, who I consider a friend. Although my friend Kennedy insists he has a thing for me. But Rylen is also friends with Dixon, my arch nemesis who might have had something to do with my brother’s death.

I’m about to find out for sure because I’ve decided to follow in my dad’s footsteps and investigate what happened to my brother, my father, and all the rest of the people in this town who have mysteriously died or vanished.

But I’m quickly finding out that a lot of people will do just about anything to keep the town’s secrets hidden.