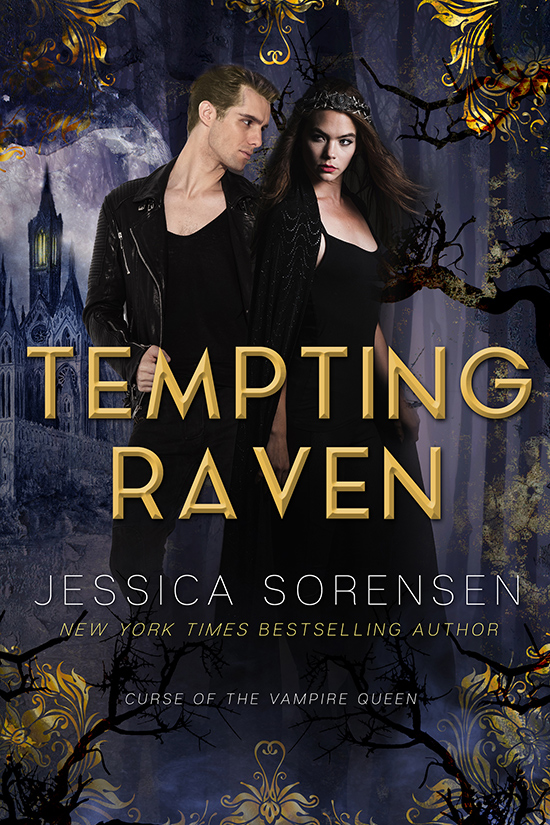 My name is Raven and I was just an ordinary vampire until Fate chose me as the new vampire queen. And Fate has a twisted sense of humor because it chose Rhyland Midnitegale as the king, who just happens to be my sworn enemy.

To say I’m less than thrilled about ruling with Rhyland is a complete understatement. But if I don’t step up to my title, the chaos, rebellions, and murders taking over the vampire world will only continue to get worse. So I accept the position, but I secretly hope that maybe Fate will change its mind.

I soon learn, though, that being queen comes with many rules. Rules that bind my heart and soul to Rhyland in ways I never imagined. And if I don’t, my life could be in danger, and the entire vampire kingdom could suffer for it.

That might not be my only problem, though. Danger is lurking close, and I learn that I may be cursed with more than just the title of the queen.