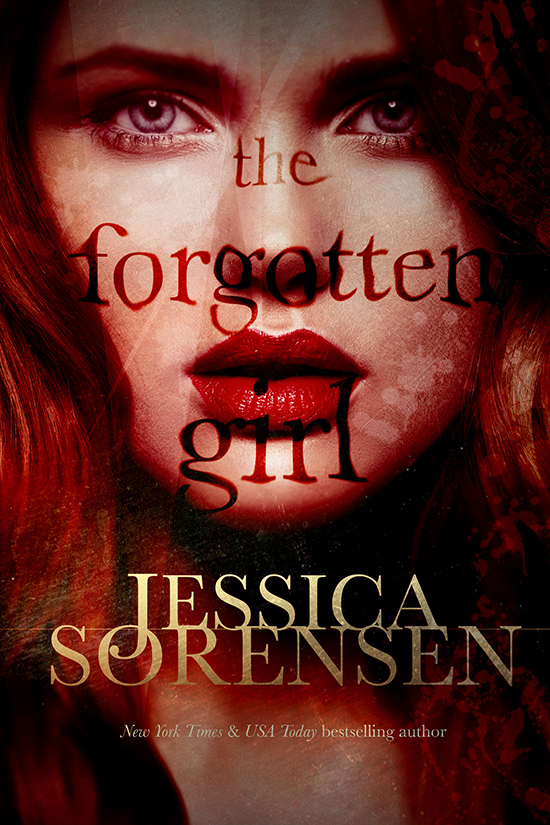 Twenty-one year-old Maddie Asherford is haunted by a past she can’t remember. When she was fifteen years old, there was a tragic accident and she was left with amnesia.

In the aftermath, Maddie’s left struggling with who she is—the forgotten girl she was six years ago or the Maddie she is now. Sometimes it even feels like she might be two different people—the good Maddie and the bad one.

Good Maddie goes to therapy, spends time with her family, and works on healing herself. Bad Maddie rebels and has dark thoughts of hurting people and sometimes even killing them.

For the most part, Maddie manages to keep her twisted thoughts hidden. That is until she starts having blackouts. Each time she wakes up from one, she’s near a murder scene with no recollection of what happened the night before and this helpless feeling like she’s losing control of her life. Maddie doesn’t want to believe she’s a killer, but she begins to question who she really was in her past. If she was bad Maddie all along and that maybe she was a killer.